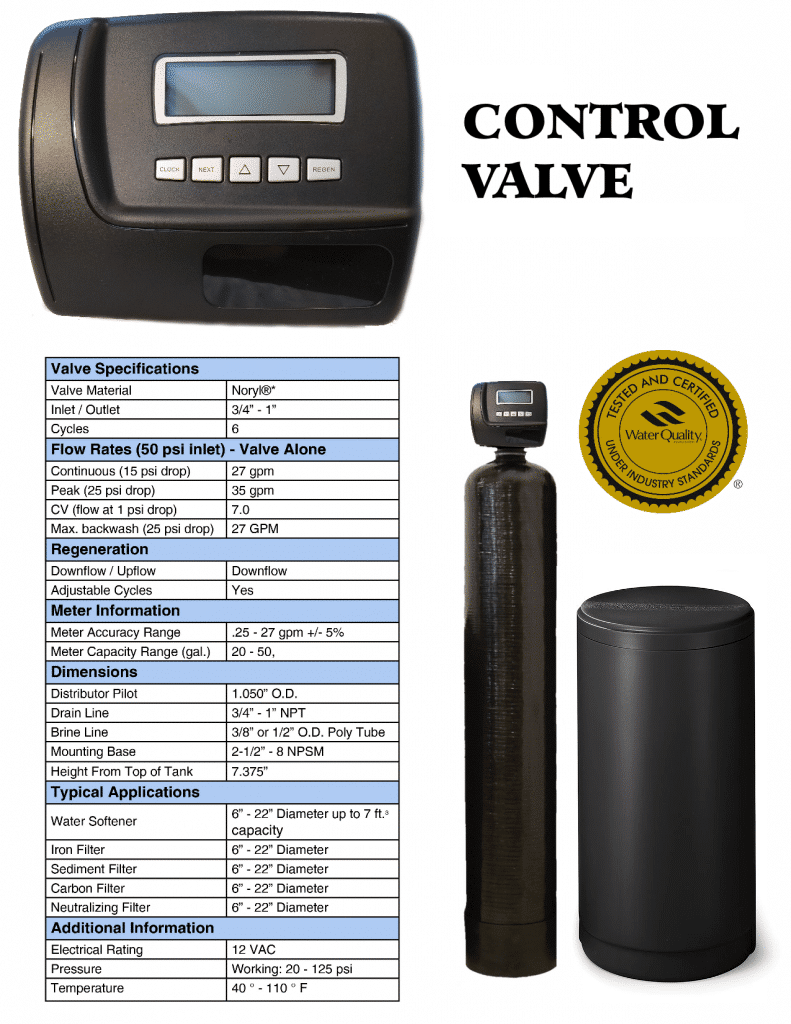 A Water Softener contains hundreds of thousands of little beads. Each bead in the tank has exchange sites where hard ions (calcium, magnesium, iron, etc.) are removed from your water, and sodium ions are released back into the water.  When these ions become exhausted and can no longer remove any more unwanted hard ions, the system goes into a regeneration.

The first cycle in the regeneration process is called backwash.  In backwash the system creates an upward flow, sending water from the bottom of the tank up to the top.  This cycle removes any sediment built up on the material bed, as well as raising the resin bed in preparation for the next cycle.  The next cycle in the process is called draw brine.  This is when the unit pulls the brine from your salt tank in a slow rinse to remove those hard ions from the beads and replace them again with sodium.  The following cycle is a fast downward flow rinse where any remaining brine is rinsed from the tank and the bed is compacted back down into the tank.  The last cycle is when the system sends fresh water back into your salt tank in preparation for the next regeneration.  This gives ample time for the fresh water to dissolve the salt in your salt tank to create a strong brine solution.  When the softener is regenerating (about 1.5-2 hours) it is recommended to not use water because the water you would be using would be untreated.

There are countless different types of water softeners on the market and we can service them all! We offer different style valves including metered, unmetered (time clock), digital, mechanical, single, twin alternating, etc.

A Metered Style Valve is designed to count the number of gallons sent through the water softener.  We program the unit’s gallon capacity based off your water chemistry, allowing the unit operate more efficiently by regenerating only when it needs to.  If your unit does not operate off a meter, it utilizes a time clock.  With a Non-Metered System, we have to approximate water usage based off of the number of people in the home.  We also look at water chemistry and the size of your unit to set the frequency of your system’s regeneration.  This can be as little as once a week, or as much as once a day.  There are many variables when properly programming your unit, metered units are much more efficient as they can compensate for unordinary spikes in water usage, versus in a time clock setup where you might exhaust the system before its scheduled regeneration.

There are also digital and mechanical style valves on the market. Digital Control Valves provide numerous benefits.  They display important diagnostic info such as error codes, making diagnosing problems easier! They also display information such as real-time water usage, totalization of water used, gallons remaining until regeneration, etc. Most digital valves come with battery backups, in the event of a power outage it can retain the correct time of day and other important data needed.  Mechanical Valves do not offer any of the previously mentioned features and is not as cost- effective as a metered system, but the initial investment is lower.   Some water softener applications utilize a Twin Alternating System.  In this set-up, two tanks are connected and communicate with each other via their control valve(s).  Only one of the tanks is online at a time, the other on standby. Once one tank reaches its capacity and exhausts its softening capabilities, it immediately goes into a regeneration and the tank on standby comes online, providing zero downtime in soft water supply! 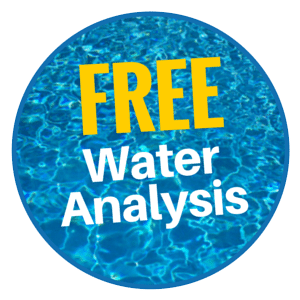 Our Affiliations and Memberships 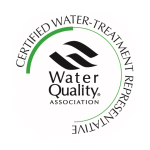 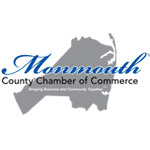